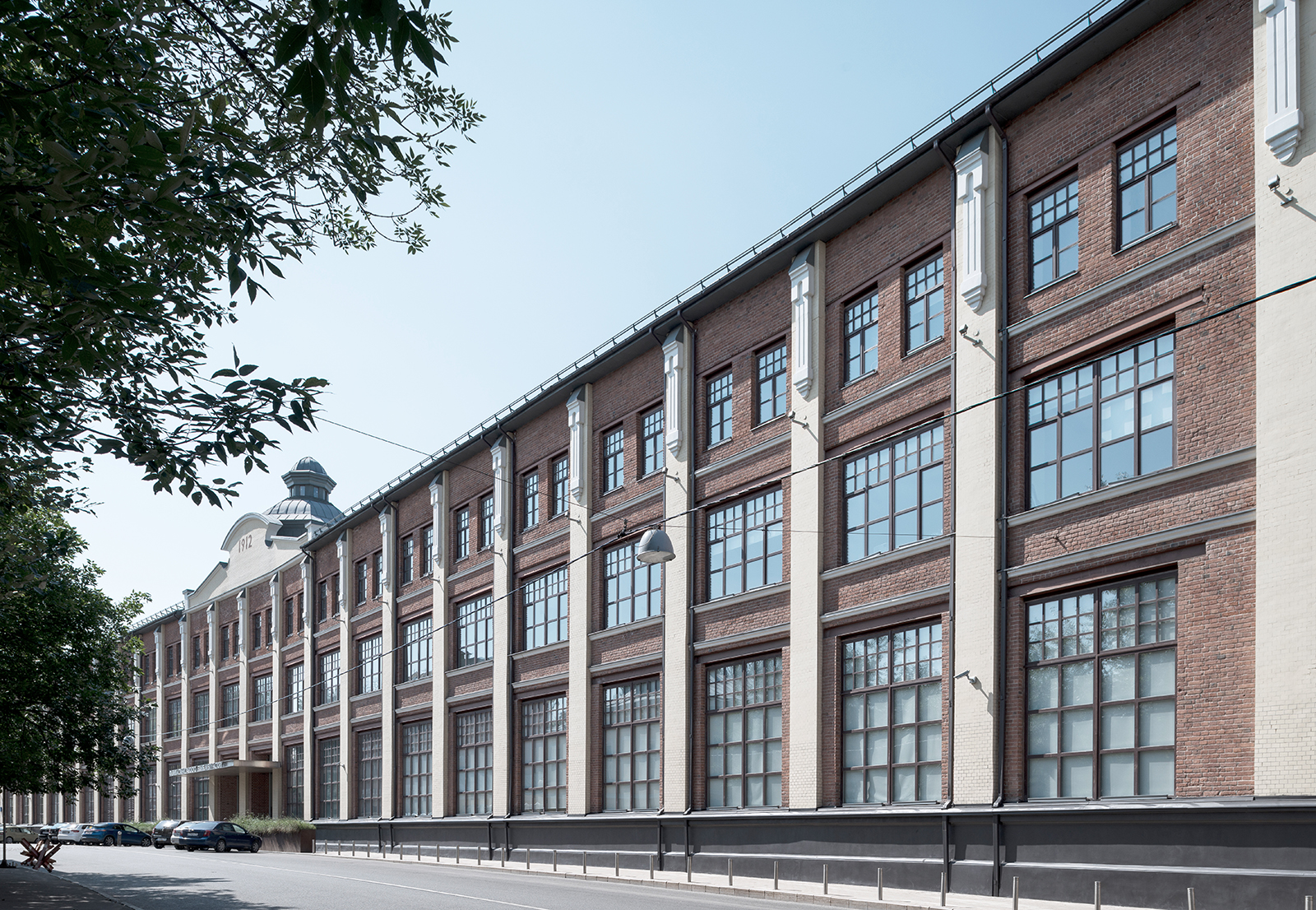 In the quiet streets of Moscow’s Taganka district, time seems to stand still.

The noisy Garden Ring is just five minutes’ walk away, but here everything breathes peace: the occasional car passes the gates of old mansions, the scent of lilac lingers on the air in the springtime, and the ringing of ancient church bells can be heard all year round.

Here we find Stanislavsky Street, once called “Malaya Alekseyevskaya” in honour of a family of merchants, the Alekseyevs, who built a gold-braid factory on the street at the end of the 19th century. Its buildings still stand, modernized and adapted as the Stanislavsky Factory business centre.

Semyon Alekseyev established his gold and silver thread manufacture as early as the 1810s, when it was located across the Moscow River, in Yakimanka district. The business flourished: its threads were used to embroid the ceremonial clothes of the Russian nobility as well as being sold to export.

Production grew and at the end of the 19th century it was decided to build new, more spacious premises. The factory moved to Taganka district. Those who worked on design of the new buildings included the factory owner’s son, Konstantin Alekseyev, better known to us today as Konstantin Stanislavsky – creator of the Stanislavksy method of dramatic art. Konstantin assumed the stage name “Stanislavsky” as his career in the theatre took flight, and the business centre is named in his honour.

Konstantin began working at the family factory in the 1880s, and was in charge of the business for some time after the death of his father and brothers. Historical sources give conflicting accounts of his proficiency as a businessman. Some call him a talented entrepreneur who expanded the range of production and added copper rolling and cable shops. Others suggest that his passion for theatre left little time for the family business. 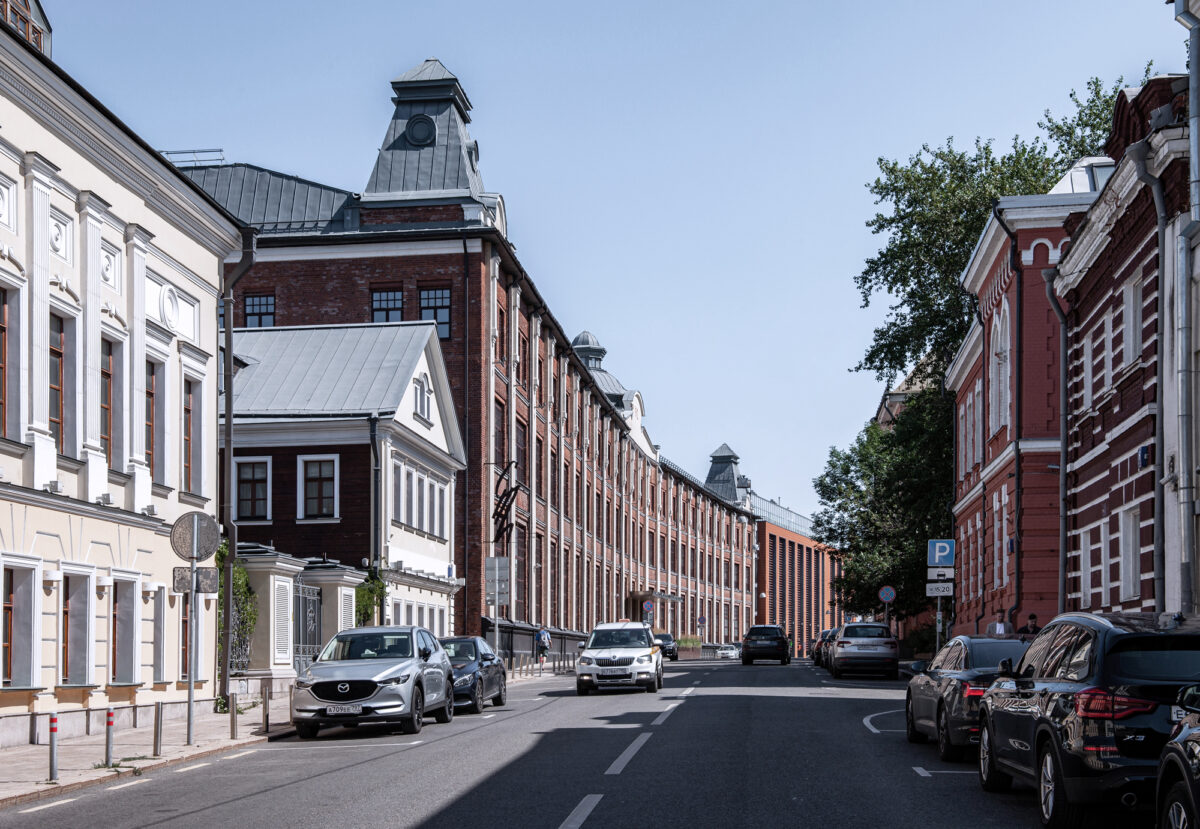 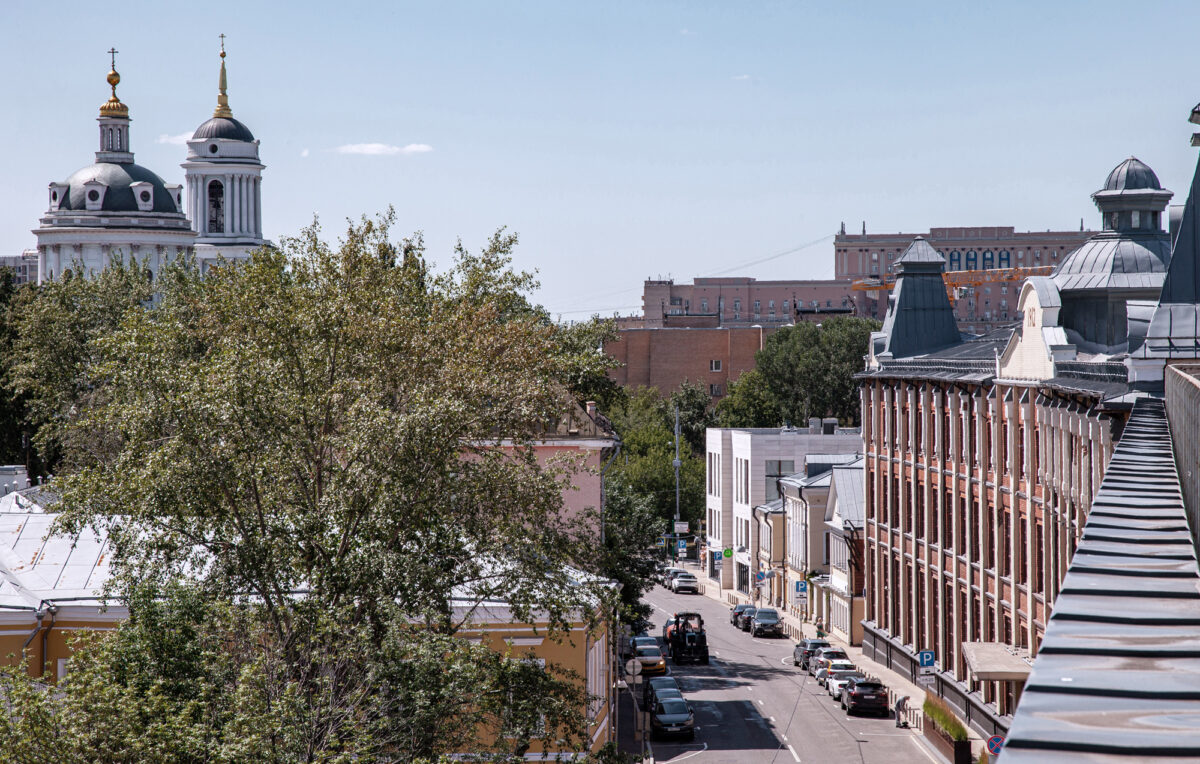 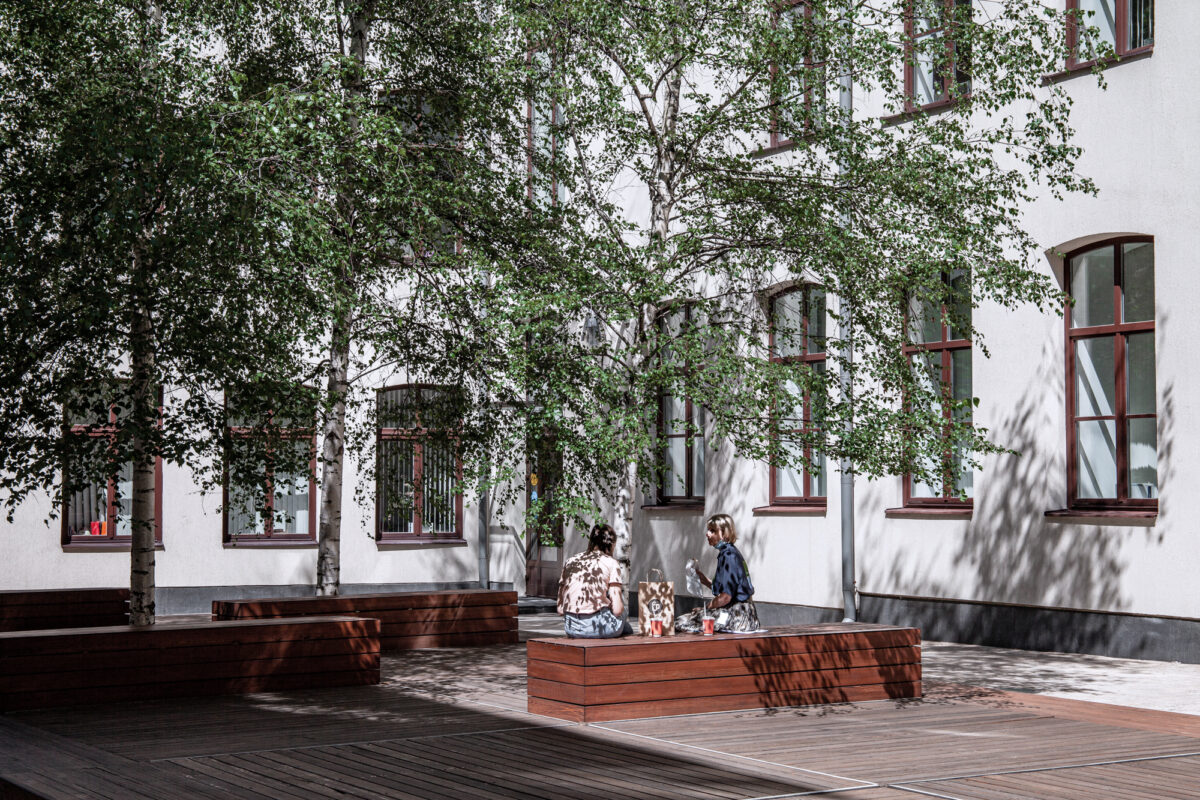 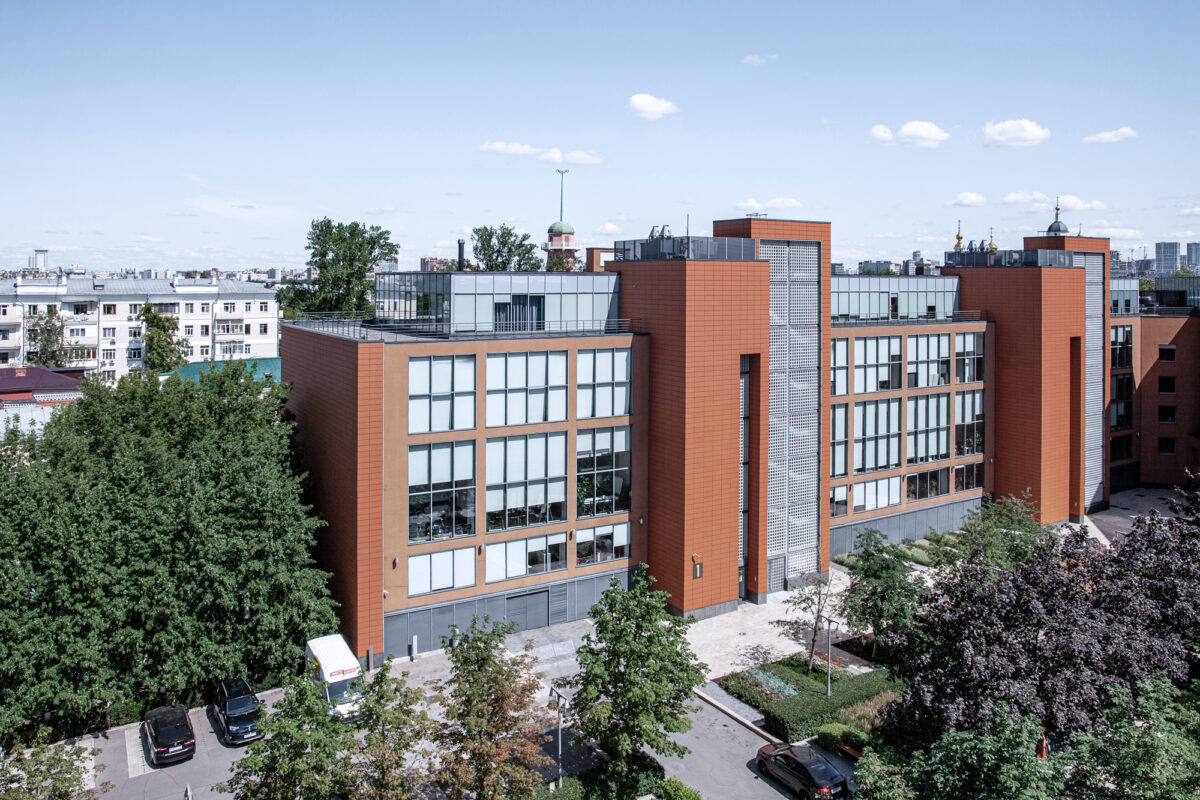 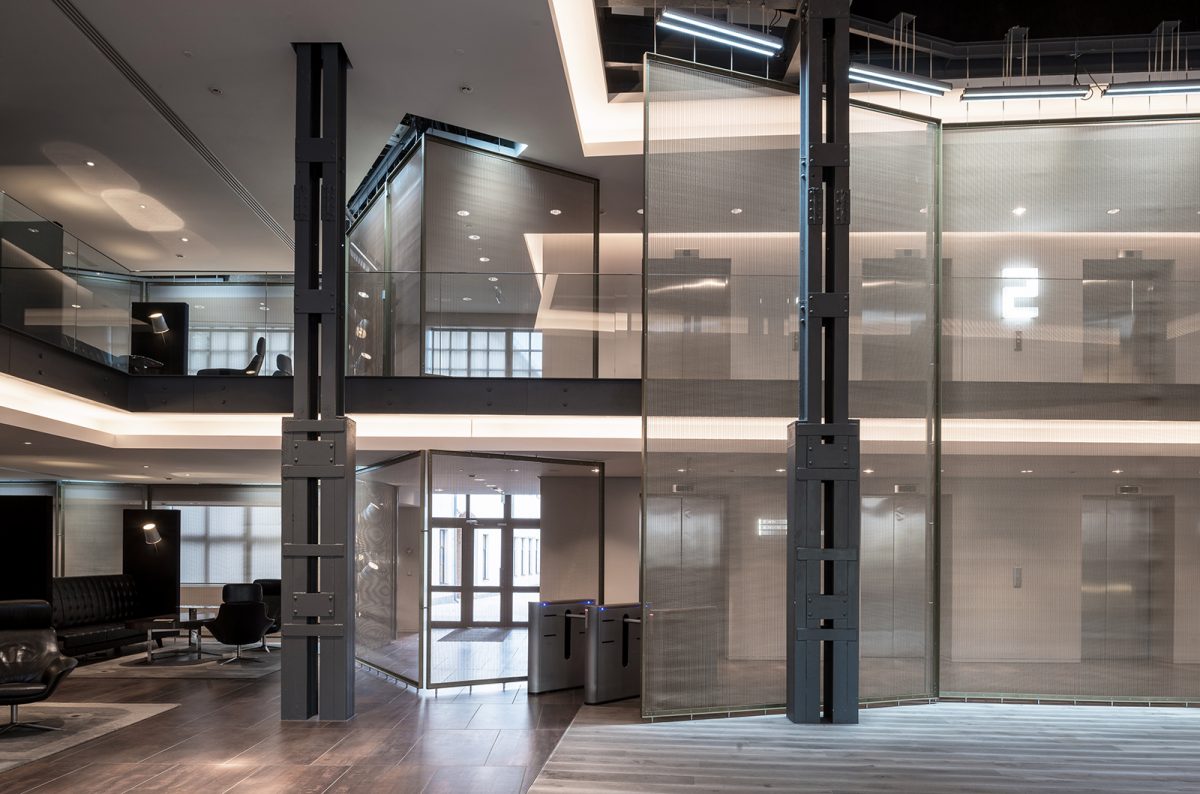 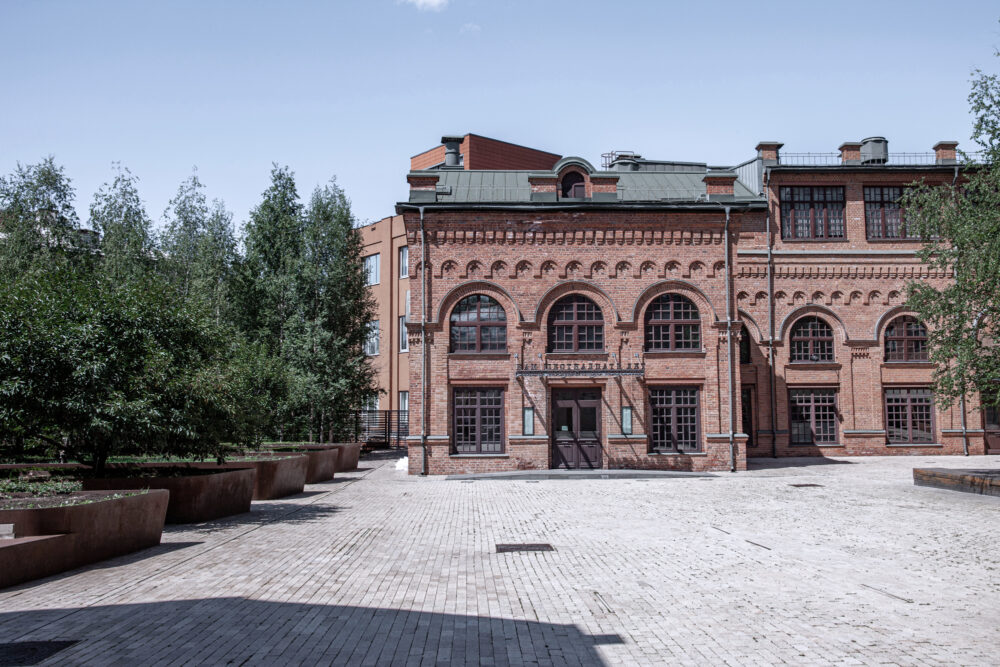 The young Alekseyev’s enthusiasm for theatre was apparent from childhood. Scenes from theatrical performances were often acted out at home (a common pastime in wealthy families at the time). He assumed the stage name of Stanislavsky in 1885, and took many theatrical roles in Moscow, combining his hobby with the management of the factory.

Stanislavsky was keen to share his passion for the arts with his factory workers: he set up a choir, opened a reading room, and later created a factory theatre (a separate building at the site), where the workers could diversify their leisure time.

New Life for the Factory

After the Revolution of 1917, the Factory was nationalized and converted into a producer of electric cables (the Elektroprivod plant). Several historical buildings have survived to this day: a red-brick building from 1912, located along Stanislavsky street, a theatre building and several buildings dating from the 1890s.

Various alterations and additions were made to the site in the Soviet period, creating a collection of structures of different styles, including several of very poor quality. The factory was in a state of disrepair by the 1990s.

The project to renovate the factory site began in 2005, and the British architectural bureau, John McAslan + Partners, was invited to Moscow for the purpose. The choice was not accidental: the British school of architecture has achieved several outstanding successes in the conversion of historical buildings, giving them new life while preserving their original appearance and significance.

The task was not an easy one because the factory site had developed chaotically over the decades. A central element was required that would unite the complex in a single logic. The 1912 building, with a long brick facade along Stanislavsky street, was chosen for this purpose. Its vertical columns divide the building into 24 sections. The same idea was used for the adjoining Soviet-period building, also facing onto Stanislavsky street, although different materials were used for its renovation. As a result, both of the buildings are unified by a common visual idea, while each of them retains the spirit of its time.

Particular attention was paid to landscaping of the grounds, with the aim of creating a garden space that would unite all parts of the complex in a single ensemble. The landscaping was carried out to a clear plan – a repeating mosaic, in which a number of patterns alternate. This outdoor design has been crucial for tying together the various parts of the site, which previously lacked a clear geometry and organization. The gardens include extensive plantings designed to encourage bird and insect life.

The lobby of the central building is of particular interest. The design inspiration comes from theatre, in a highly unusual solution for a business centre: the café and lounge area are laid out in a spacious, two-level arrangement, and sunlight through the windows creates geometric patterns on the walls.

The building that housed Konstantin Alekseyev’s former theatre has been given back to the function for which he intended it, housing the Studio of Theatrical Art. A cherry orchard has been planted in front of the Theatre, evoking the best-known work of the great Russian dramatist, Anton Chekhov, with whom Stanislavsky had a close collaboration.

The grounds of the Stanislavsky Factory and the lobby
of the central building are open to the public.
Awards

Stanislavsky Factory is the first project in Russia to win an award from the prestigious Royal Institute of British Architects.

In 2012, the project won a Civic Trust award as “an innovative approach to the renovation of historic buildings, which has become a catalyst for the emergence of other quality projects in Moscow.”

In 2013, Stanislavsky Factory was a winner in the European Property Awards 2013 (the International Property Award in the “Mixed Use” category)

The development was commended by the jury of the British Landscape Institute for its strong design concept that unites the complex into a single whole.

In 2019, the business centre was certified under the BREEAM Part 1 and Part 2 environmental performance standards with ratings of “Good” and “Very Good”, respectively. 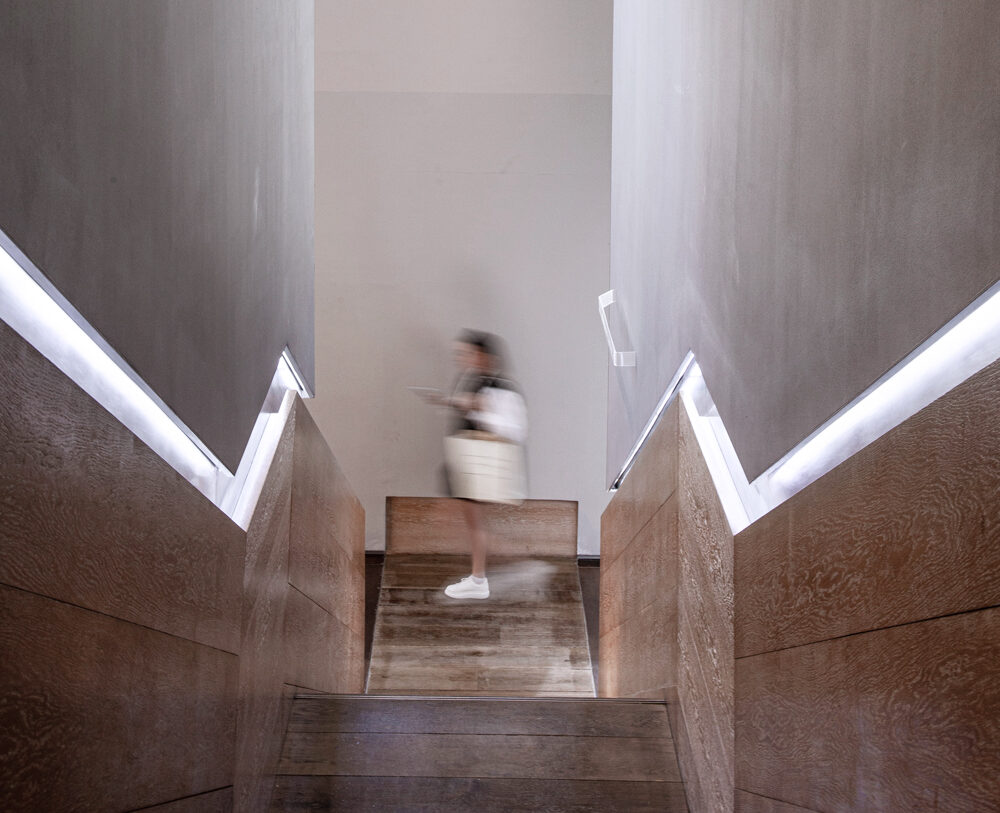