LeFORT is an up-to-date, class B+ business centre. It uses the converted buildings of a former silk manufacture which was created on the embankment of the Yauza river in Moscow at the end of the 19th century.

This district of Moscow was traditionally known as the “German settlement” because it attracted foreigners from other European countries, who had moved to Moscow in order to work and do business. In the 19th century the district became a magnet for merchants and entrepreneurs, both Russian and foreign, who opened a variety of manufactures on the banks of the Yauza. The proximity of railway hubs made the area particularly attractive for industry.

In 1881, the merchants of the first guild, Pyotr Mussi and Yuly Goujon, both originally of French extraction, set up a joint-stock company, the Moscow Silk Manufacture Partnership. The company grew in the decades that followed and two Russian architects, Vassily Zalessky and Ivan Kondakov, were engaged to build new premises for the expanding business. The impressive brick buildings of the new factory, up to five stories high, were fully complete by 1914.

By the time of the 1917 Revolution, the Silk Manufacture Partnership was one of the largest factories in Moscow and among the biggest textile producers in Russia, employing over 2300 people.

In the middle of the 20th century it produced more than 100 types of fabric.

In the late 1990s, production facilities were moved outside Moscow and the former factory buildings were occupied by various firms, warehouses, and vehicle services. In the early 2000s, the factory site was bought by Horus Capital, which carried out a major renovation and adaptation for new use, creating the LeFORT business centre, which was acquired by O1 Properties in 2010.

The renovation preserved the main factory buildings as well as smaller brick structures, including conversion of a water tower, built in the 1910s, into a meeting room. The facades of buildings added during the Soviet period were remade, creating a contrast with the red brick of the pre-revolutionary structures.

LeFORT was a ground-breaking project in the post-Soviet revitalization of former industrial sites in Moscow, proving that such sites can be successfully adapted to modern use.

The LeFORT business centre was certified to the international BREEAM environmental performance standard in 2019. 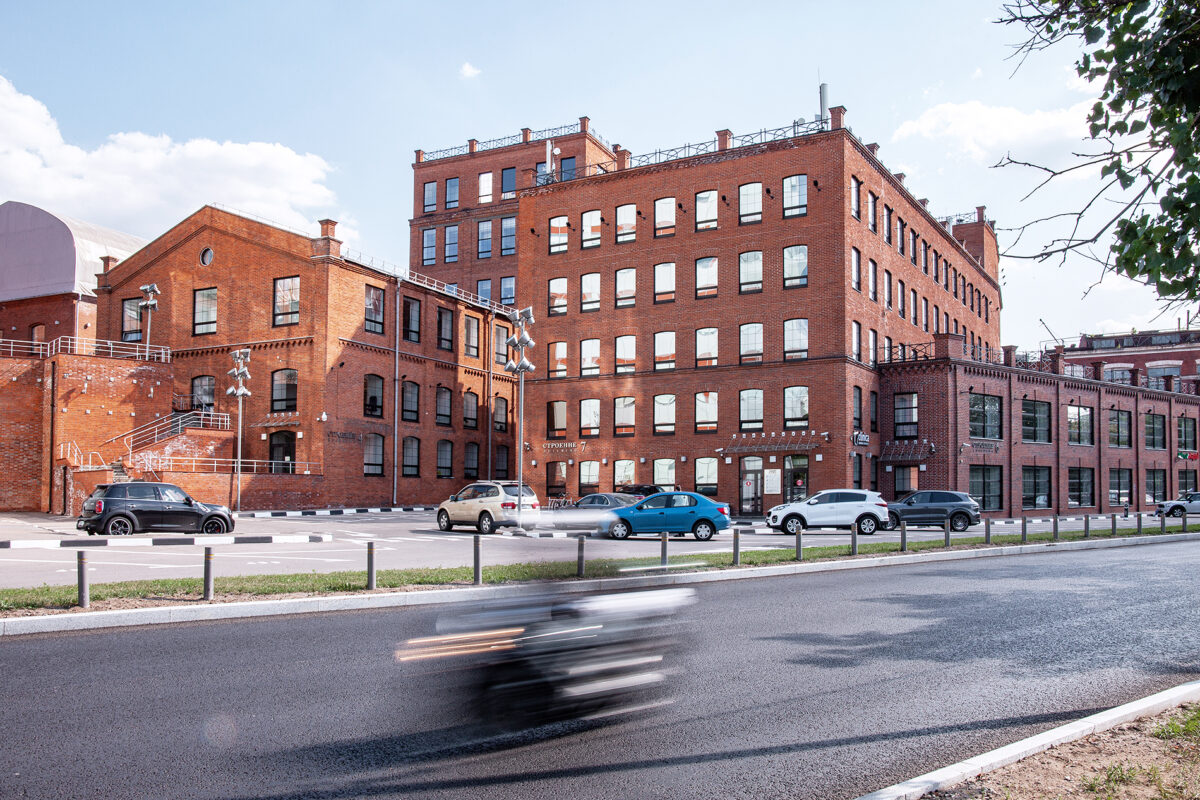 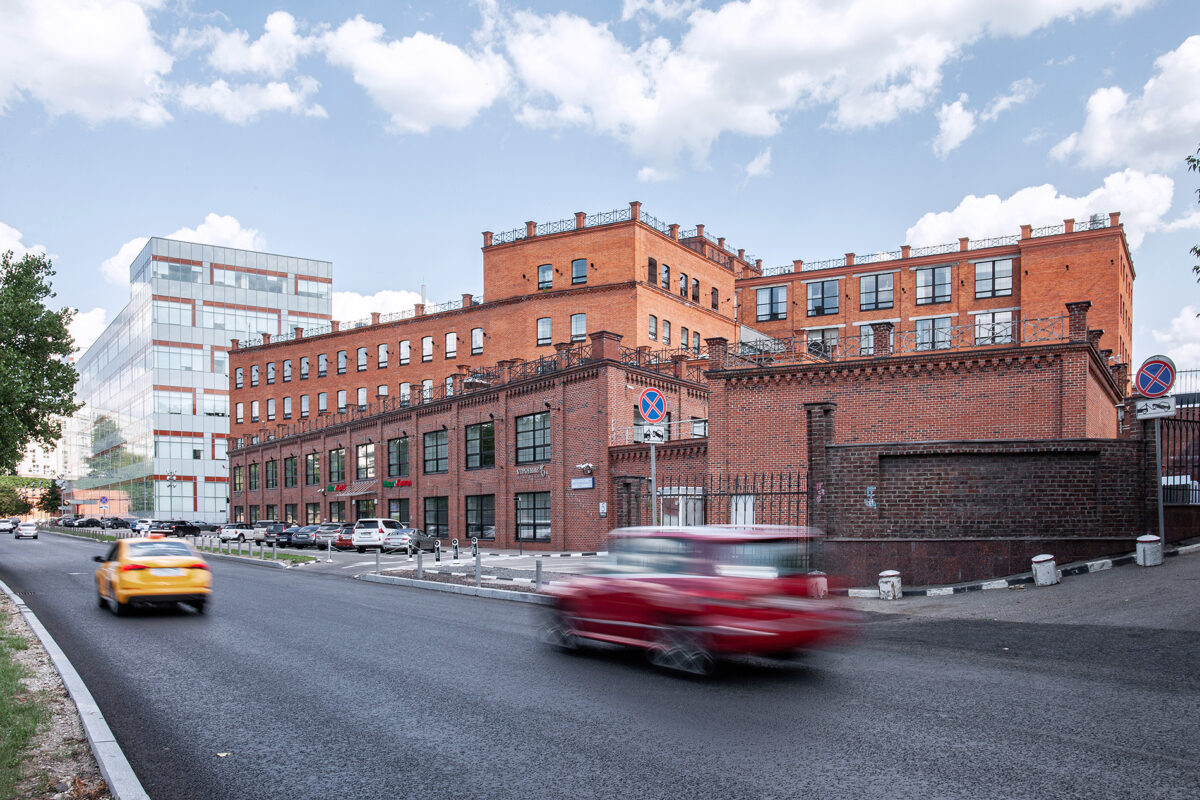 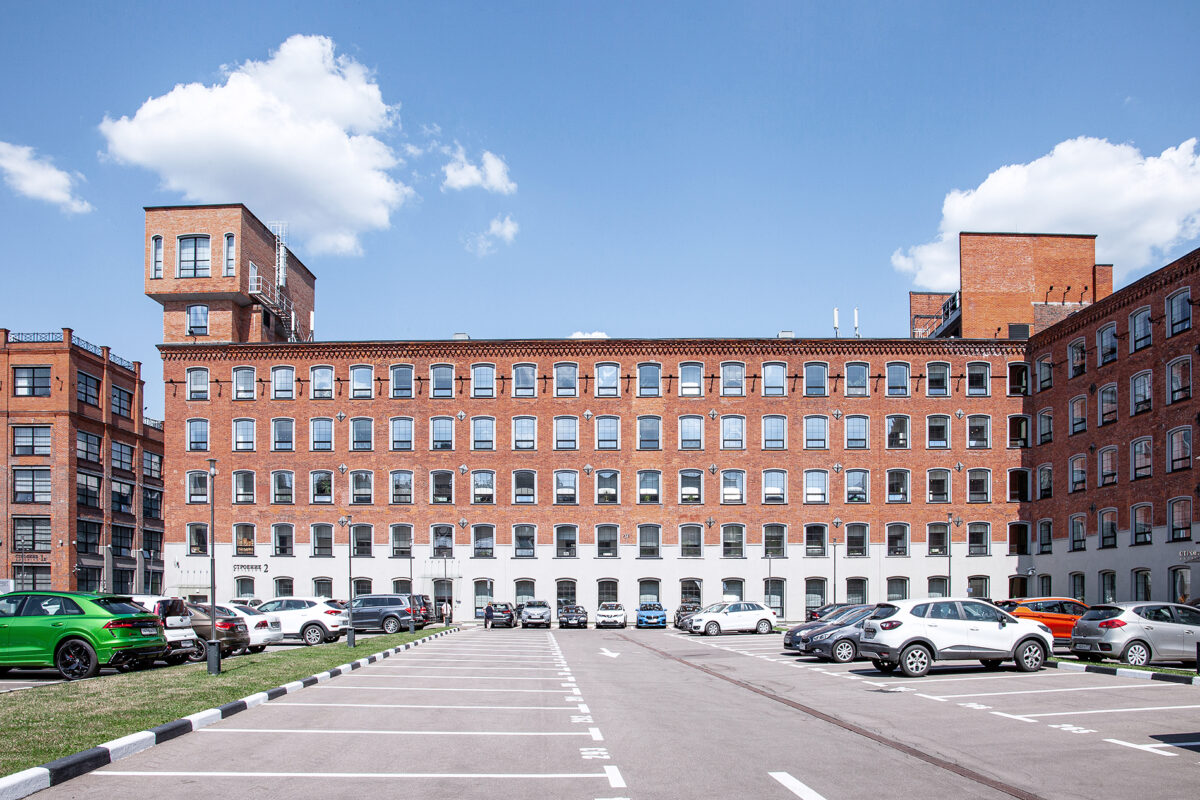 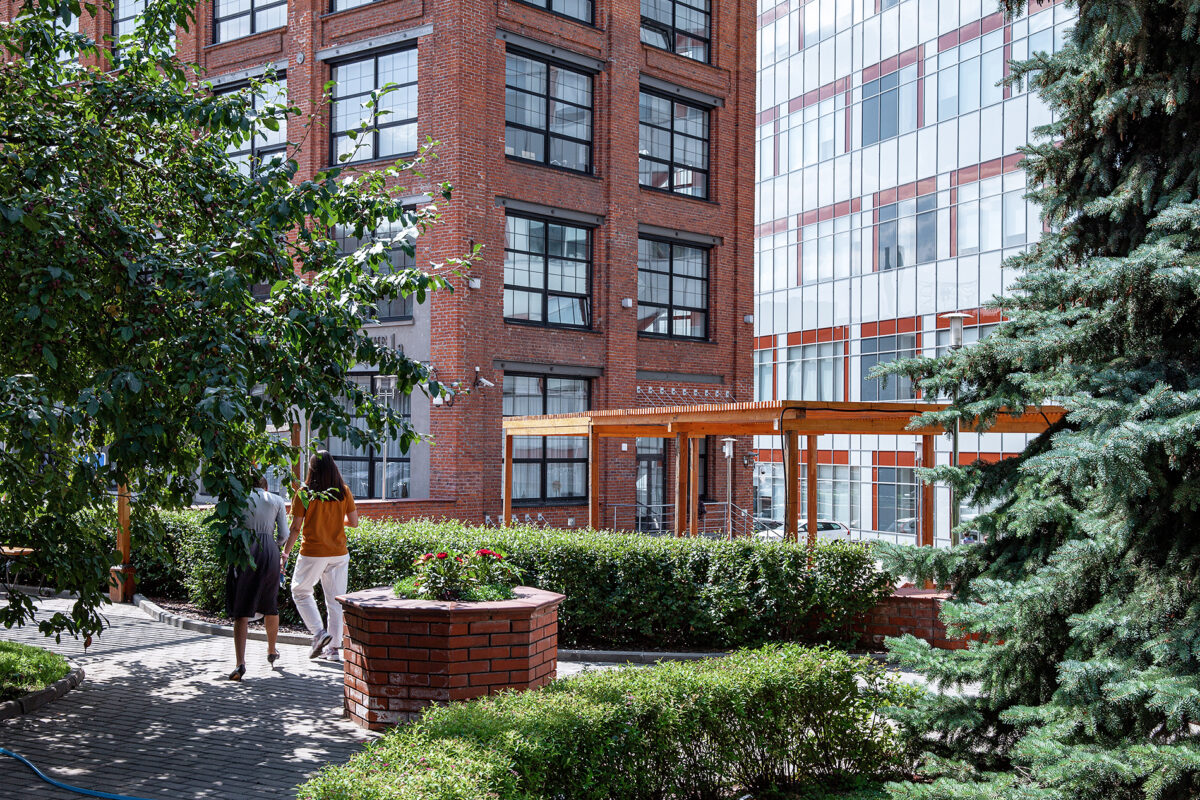